Comments Off on In Memorium-Aaron Buda 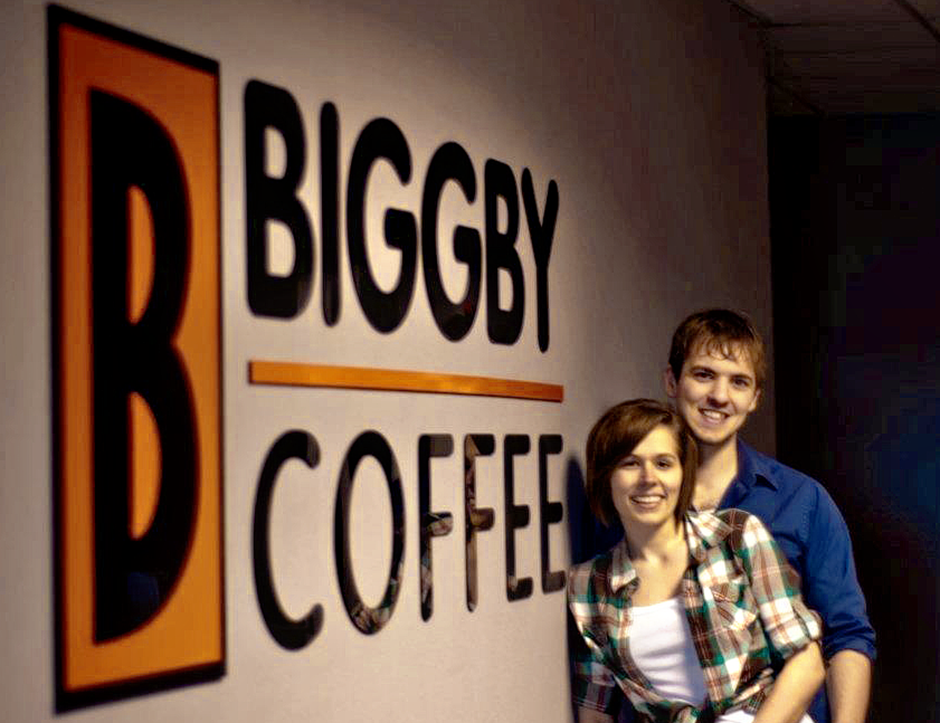 Last week the CBA family suffered a tragic loss.  Aaron Buda the 24 year-old son of CBA Sr. Consultant and P6 Implementation Specialist Terry Buda was killed on January 29th in a 6 car accident in his hometown of Lansing, Mi.  Our thoughts and prayers are with Terry and his family as they deal with this tragedy.  I wanted to use this space to post the following article written in the Lansing State Journal after the accident that sums up what a special person Aaron was:

Aaron Buda Remembered for His Passion.

Soon after he signed on at Biggby Coffee’s headquarters in East Lansing, Aaron Buda’s co-workers came to appreciate the passion and enthusiasm he brought to everything he did, including the carnitas and baked goods he brought to the office.

“He was always smiling, full of laughter,” said Katie Koerner, a public relations assistant for the coffee shop chain. “He was also a very good cook. He’d continually bring us cookies and goodies. He was known for his carnitas.”

On Wednesday, friends and family were trying to cope with the loss of Buda, 24, who was killed Tuesday morning in a crash involving six vehicles on Interstate 496 in Lansing. Police closed parts of the freeway for several hours after the crash.

“There’s just disbelief,” Koerner said. “How can something like this happen to a person like Aaron, to someone who was so full of life?”

Buda grew up in Davison near Flint and joined Biggby in early 2011, friends and family said. Before that, he attended Michigan State University for a short time and worked as a legal assistant at a Lansing law firm.

Buda loved to cook and also enjoyed weightlifting and body building, they said.

“He was amazing, talented and intelligent and a wonderful husband to his beautiful wife,” said his sister, Jilleanne Buda, of Portsmouth, Va.

Koerner and Sue Vander Jagt, Biggby’s accounting and human resources director, described Buda as personable and outgoing. He started out in the accounting department and was promoted to manager of organic development less than a year ago – a position he helped develop, they said.

In that role, Buda worked with franchise owners to help them grow their businesses, they said.

“He was the definition of a Biggby enthusiast,” Koerner said. “He wore Biggby attire during weightlifting competitions. He had such a passion for what he did and the company he worked for.

Buda is survived by his wife, Jennifer; parents Terry and Lori Buda; and siblings Dominic, Jilleanne and Victoria.

Please include Terry and his family in your thoughts and prayers.

Subscribe to the CBA Project Connection and Never Miss an Artiicle

...what others have said

CBA-Admin: On the subject of passwords & information security...
Cara Z: Hey Marc, It's Cara from West Valley. Just stumb...
CBA-Admin: Thank you for the comment. Feel free to subscribe ...
Construction Estimating Consultant: Excellent post and the information given in this b...
CBA-Admin: Thanks for your inquiry, Dennis. A copy of Oracle...
Dennis: I am looking to buy a copy of basic P6 - schedule ...
Mike M: Hi Vickie, CHAMPS is a software and services pr...
Mihir: Any idea if an android application is in works?...
aizam z: Hi All, At the moment we have schedule log, it'...
Jo: We have had nothing but trouble with SureTrak ever...